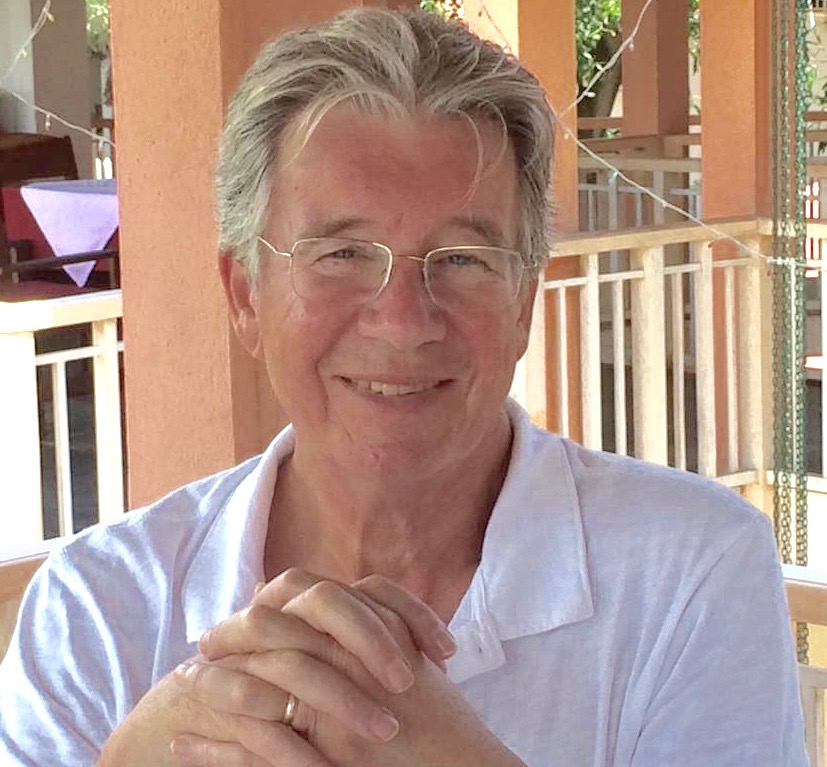 After military service William Conelly took both Bachelor’s and Master’s Degrees in English at UC Santa Barbara. Unrelated post-grad work followed, before he returned to academia in 2000. Since then he’s served in both America and the UK as an associate professor, tutor and seminar leader in writing and English Studies. Retired now, with three grown sons and dual citizenship, he resides primarily in the West Midlands town of Warwick. In 2014 The Able Muse Press published an assortment of his verse dating back four decades; it’s titled Uncontested Grounds and may be reviewed at their website or via Amazon.

Feedback to the Director